Home » Photoshop moving to cloud based Subscription
Managed IT Services

Photoshop moving to cloud based Subscription 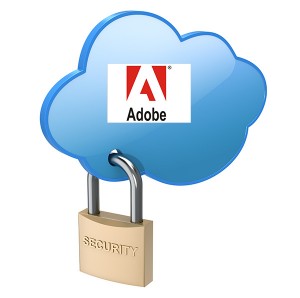 Adobe is going the Microsoft way as it is introducing a subscription model for many of its most popular web development programs, including Photoshop and Dreamweaver. Adobe started testing this by launching a pilot project a year back and since then has a subscriber base of 500,000 users for Creative Cloud programme. This programme would officially start to roll from next month and if you want to continue access to the programs, either individually or as a whole, you would have to pay a monthly fee. This also means that all the current licence holder of Abobe products would no longer receive any updates to their products but would only receive patches and bug fixes.  Adobe spokesman Scott Morris said the move to a subscription system would free the company from its traditional 18 to 24-month upgrade cycle. With the Cloud based model, users would no longer have to wait for next version for major upgrades as the upgrades and improvements would be released as they became available. It is now mandatory for Users who want to keep up with upgrades and changes to Creative Suite to opt for monthly subscription to Adobe’s Creative Cloud. The users in return would get access to the software as well as an online storage system and project management tools. This method would also discourage Software piracy as there would not be any standalone application and therefore no key or serial number to hack the software. Smart move Adobe!

How Managed IT Services Are a Business Supportive Model

10 Benefits of Using Managed IT Services for...

How Managed IT Services Can Boost Your Business...

Why should you Prioritize MSPs for IT Emergencies...

All About Managed IT Service Providers or MSPs

How MSPs Make Your Every Dollar Count?