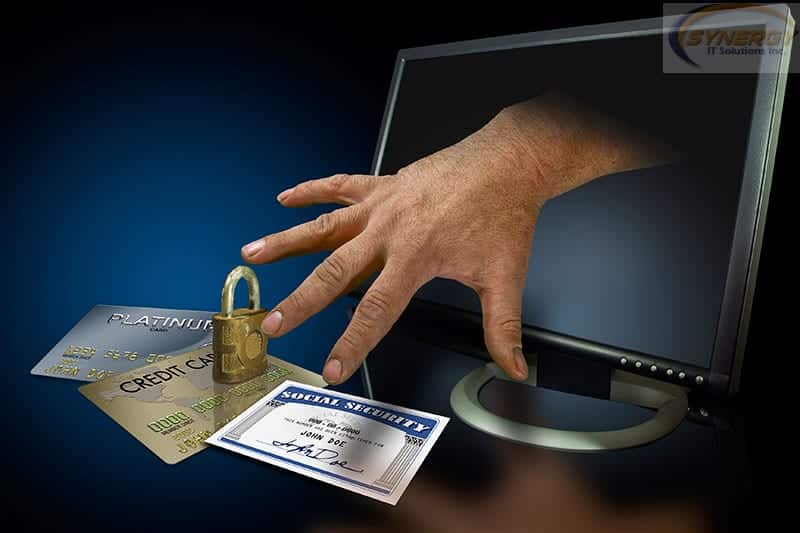 Why Managed IT Services Works?

Microsoft Giving away $200 for your old Laptop

Benefits of Migrating to Cisco 4000 Routers