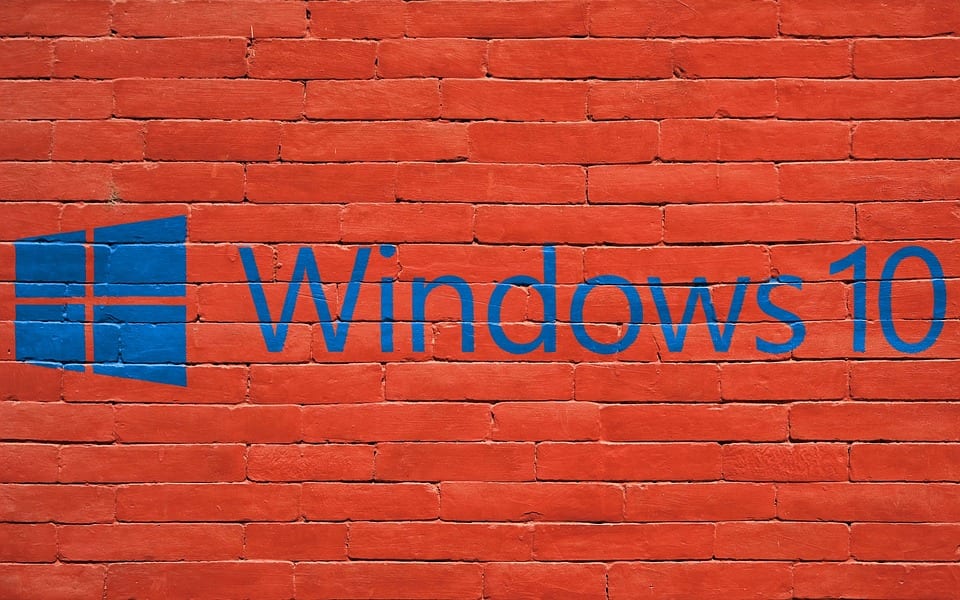 Microsoft released a major updated to Windows 10 popularly know as Windows 10 Anniversary Update. This update is being offered for PC, tablets, phones, Xbox One, Microsoft HoloLens and IOT
providing improvements in all aspects of the platform and experience, including thousands of partners updating their device drivers and applications for great Windows 10 compatibility. Windows 10 has seen a great amount of interest amongsts it’s users with over over 270 million active devices, outpacing Windows 7 in the same timeframe by 145%.

If you don’t receive the Anniversary Update automatically go to Start > Settings > Update & security > Windows Update, and then click Check for updates. 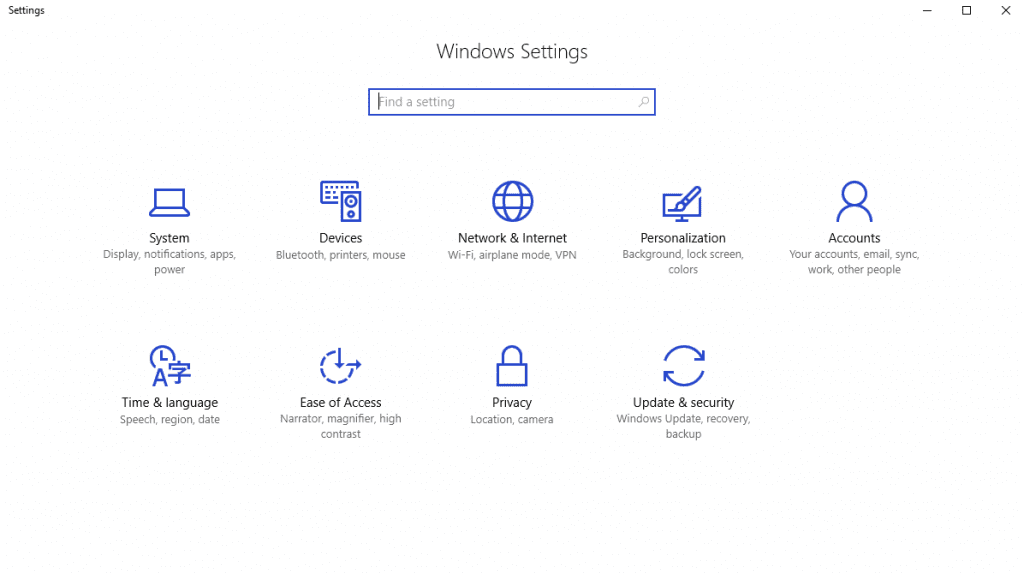 Having problems with Installing or Updating Windows 10?

Some users have reported issues when Installing or Updating Windows 10. If you are our customer and part of our managed IT service support, you are fully covered for us. However, if you are not our customer and needs assistance with Windows 10 Updates, please contact us at the earliest.

Get Skype for Business

Microsoft Giving away $200 for your old Laptop

Why Microsoft Exchange – Here’s why